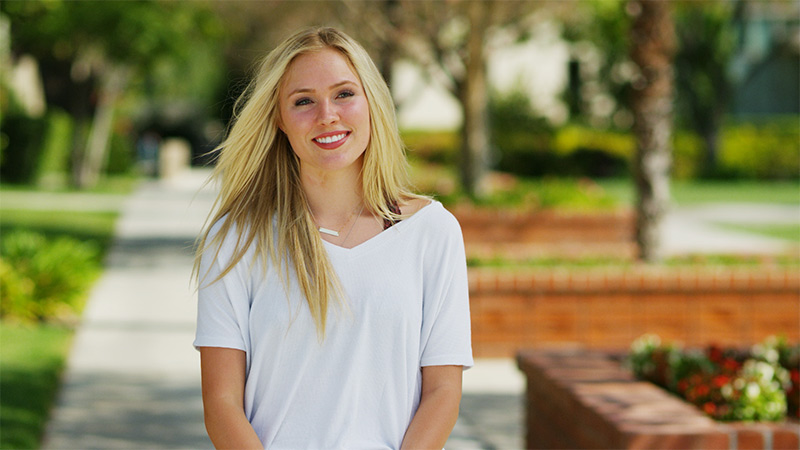 Now that Cassie Randolph has gone public with her relationship status with The Bachelor’s Colton Underwood, we’re getting to know more about the 23-year-old aspiring speech pathologist by digging up an old audition tape from 2015 where she interviewed for the docuseries “Young Once”.

Young Once Creator, Jon Oleksiuk, recently made a second season of the faith-based docuseries that is currently streaming on Castle.

Season 1 followed the lives of young Christians in Southern California as they attended Biola University. He documented their first dates, heartbreaks, and campus antics – all happening at a school with unusually high moral standards of conduct for its students.

Cassie was a student during the filming of Season 1 in 2015, and Jon shares that Cassie didn’t even apply to be on the show. After receiving 800 applications, and personally auditioning 400 students, he still hadn’t found the female lead. He met Cassie at a basketball game and after explaining the concept for the series she agreed to an on-camera interview the following day. Cassie would later admit that “everything in her wanted to run away” during this audition. But, she did well and was cast for the series.

Jon shares this unique insight about interviewing Cassie numerous times on Young Once.

“Cassie takes a long time to process her feelings into words for the camera,” shares Jon. “You see her emotions and facial expressions as she works out her thoughts on camera – she shares those more freely than her words.  She needs the time, but when given time, she has the most heartfelt responses.”

Jon gave us access to Cassie’s original audition tape for Young Once from 2015, and here's what we learned:

1. She was a star student studying Communication Disorders to be a Speech Pathologist.

“I don’t want to brag about my grades,” shares Cassie, “but I try very hard to maintain a very good GPA and I have grad school after these three years at Biola.” Cassie is currently enrolled in a Speech Pathology graduate program… with her mom!

2. Her biggest flaw is not having a backbone.

“If someone who knew me really well were to say my biggest flaw… [not] having a backbone and knowing how to stand up for myself. I try hard not to let myself get walked over but sometimes I know that I can…and I have been.”

3. Thinking about her future keeps her up at night.

“Probably just thinking about what the future holds stresses me out a lot.”  When pressed what that includes, she shares, “Relationships, friendships, what I am going to do after I graduate. Where I’m going to go…where I’m going to live.”

4. She has a relationship with God that is up and down.

I’ve been in a great spot with God and I’ve been in really, really, tough times with Him. And right now in my life I’m teetering between those two spots. At times I can be really on fire for God and do what He wants me to do, but then forgetting.”

5. She wants God to direct her life.

“If I had one question I could ask God, I would want to know ‘Why am I here, what’s my purpose, what am I supposed to do?’ …and I’d want it direct, ‘Here’s what you’re supposed to do.’ I feel like there’s so much figuring out that I have to do in my life, God will direct you somewhere, but He won’t tell you where, you have to figure it out. I want to be satisfied and content where I am…and be where God wants me to be.”

Learn more about Cassie in Young Once at youngonce.ca 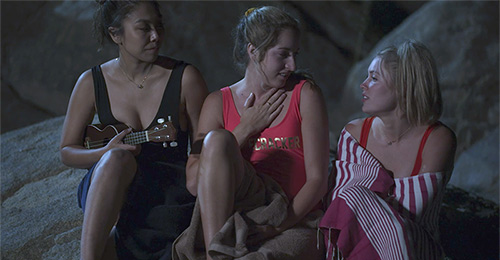 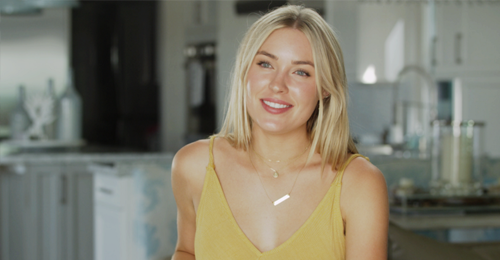 January 30, 2019
Cassie Randolph from “The Bachelor” says she wants God as the foundation of her marriage.
Read more › 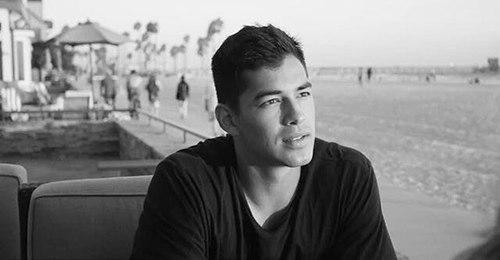 January 28, 2019
5 Things To Know About Caelan Tiongson of “Young Once”
Read more ›
Donate